The music video was shot at the end of March 2020, as the world went into complete lock down, on location at Hanging Rock Lookout, with footage included in the Music Video shot around the regional city of Tamworth.

Johnny K says, “We wanted to sneak some local footage alongside footage grabbed from around the world, to give the clip an international inclusive feel, while keeping it local”.

Hanging Rock sits above the picturesque village of Nundle NSW in the magnificent ranges of the Great Dividing Range, and is the subject of a controversial wind farm development.

People Revolution is the second single to be released from John Krsulja’s, ARIA Charting album, Burden Of The Fool.

People Revolution is a prophecy of an uprising of the people of the world. It is a comment against all that is wrong with the world and decisions that are being made in government and big business.

Johnny K says of the track, “For things to change, we have to change and that’s where I believe the next revolution will come from, we as in the people, the people revolution”. 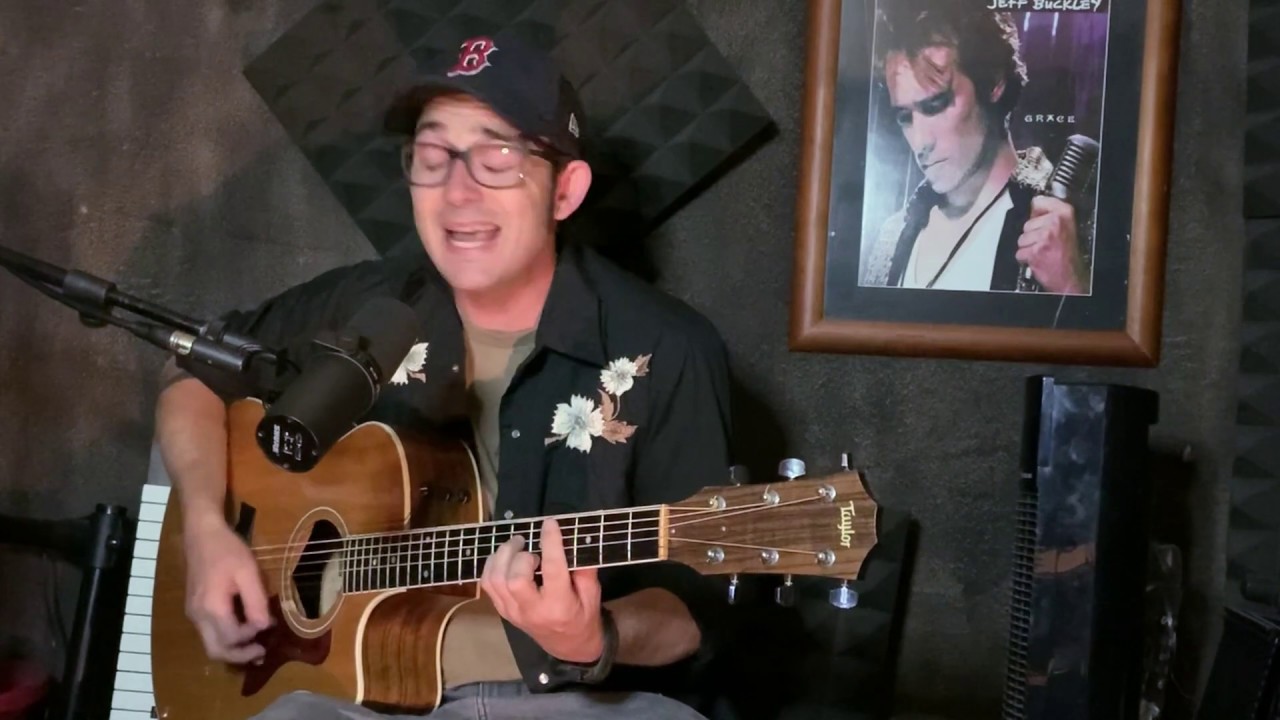 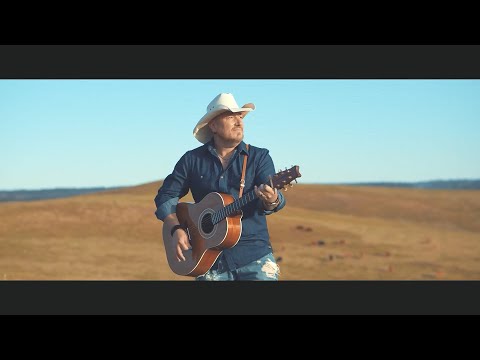 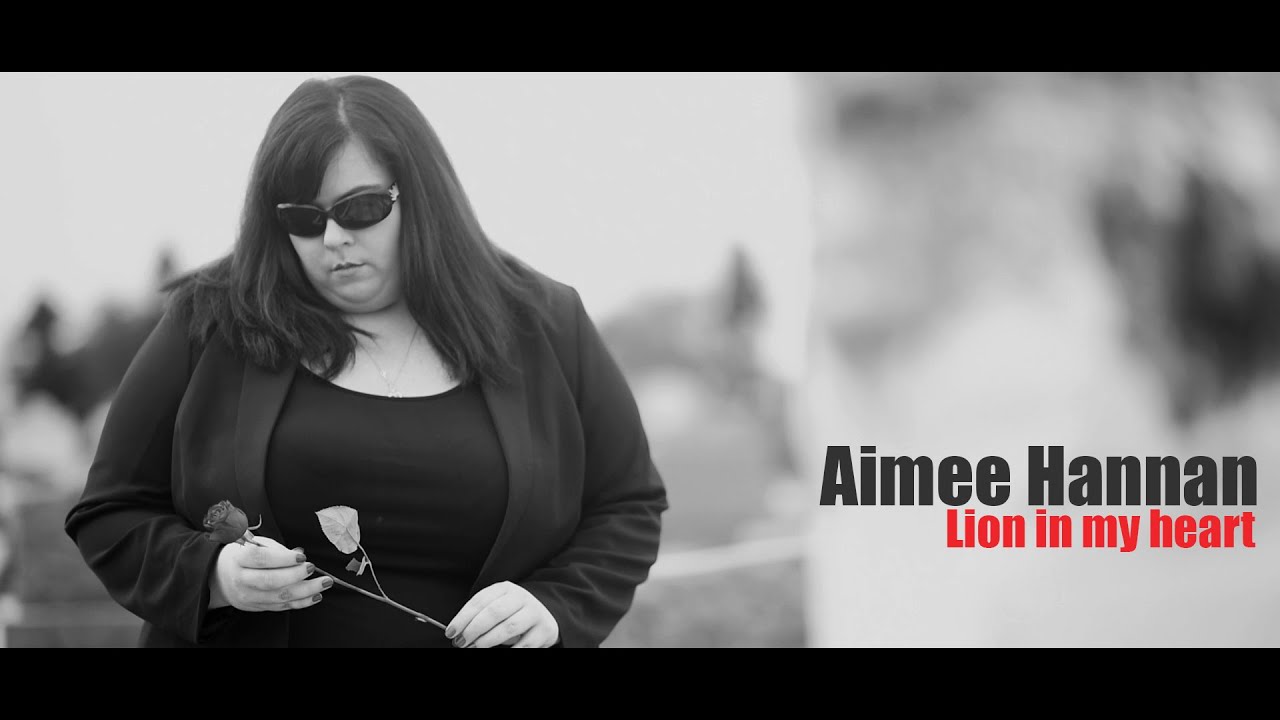 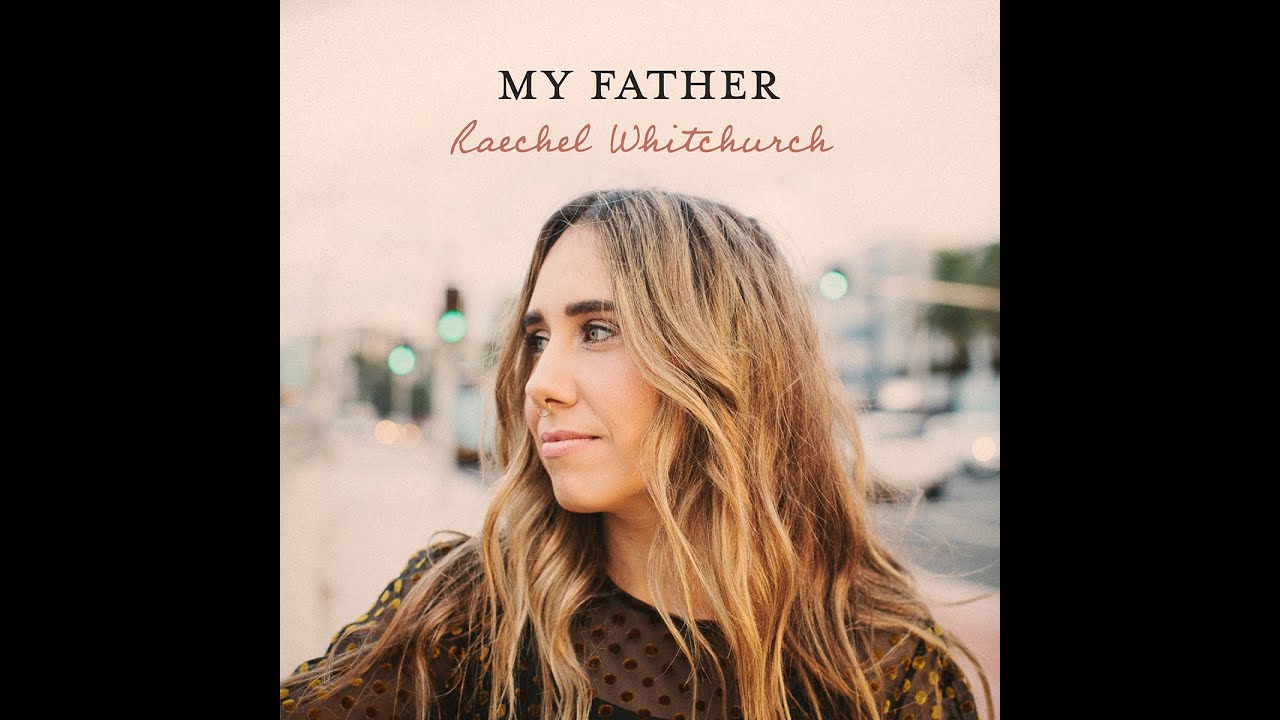 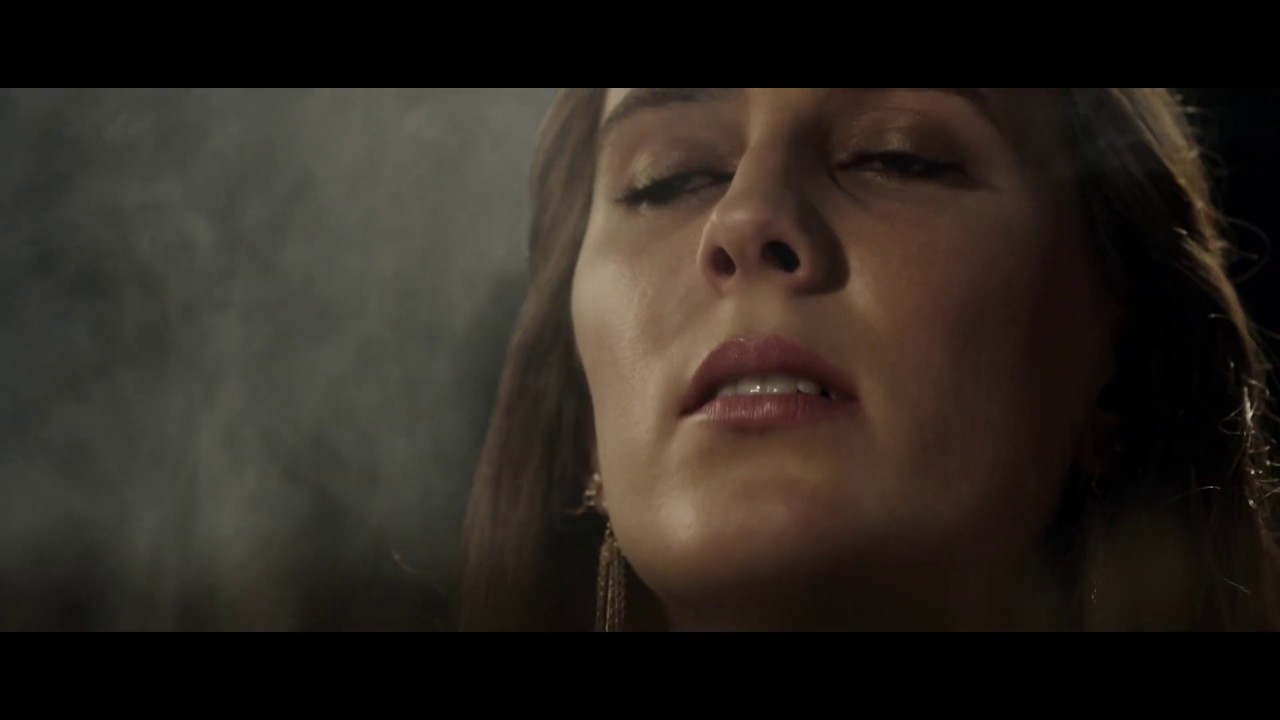