The first single lifted from her 2021 album, Breakin' Hearts was composed and produced by Canadian Indigenous songwriter, artist, and producer Troy Kokol, with the lyrics co-writte ...(Read More) 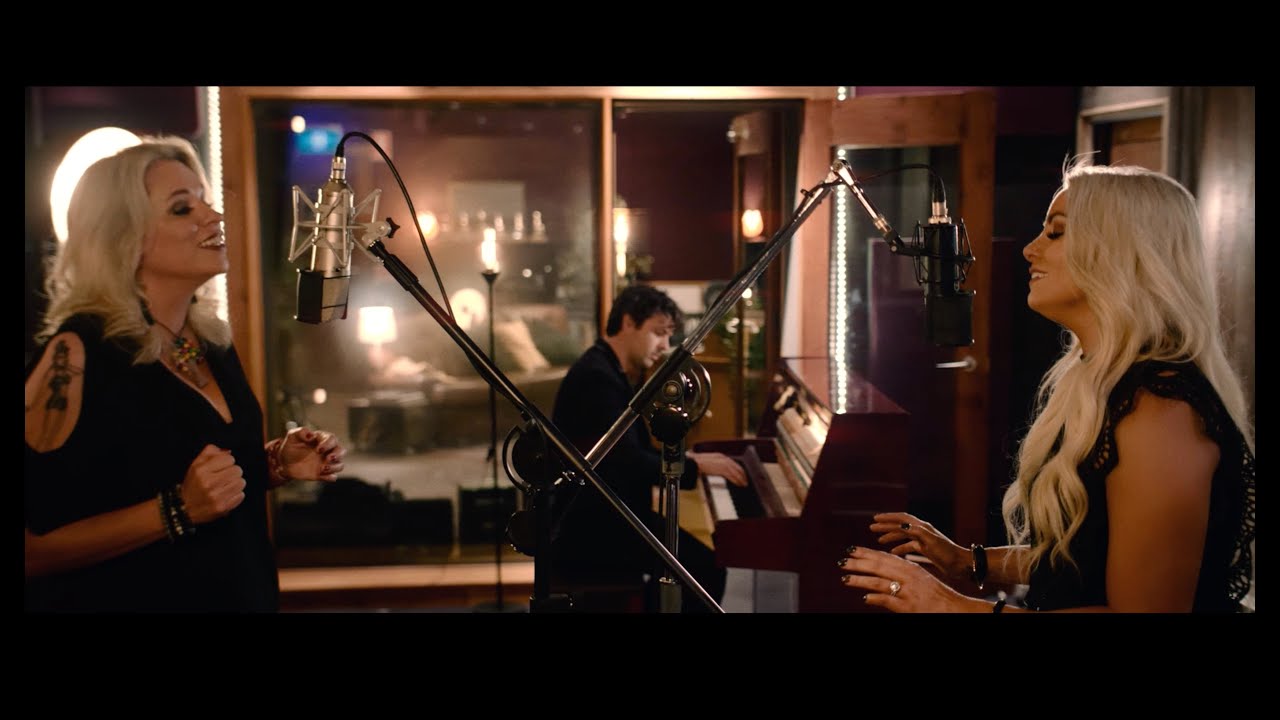 In 2004, I performed 'Angel' on the popular television show, Australian Idol. The support I received from a legion of fans beyond that moment was a dream come true - an experience that would change the course of my life forever...

At the time of auditioning, my be ...(Read More)

Turning Up The Dial

Hayley Jensen is an artist whose vocal abilities place her in elite company within the Australian music industry. Described as "the whole package" by Kylie Minogue on The Voice, the singer-songwriter grew up on a rural property outside Canberra and now calls Sydney home.

The past few years have shown that Hayley is here to stay and a force to be reckoned with in the Australian country music scene. With her sophomore album ‘Past Tense and Present Peace’, achieving her first iTunes #1 chart position and follow up single ‘Summertime Soundtrack’ hitting #1 on Australian Country Radio Charts.

Her hard work was rewarded with a Southern Stars ‘Rising Female Artist’ Award in 2016, a Top 5 finalist position at the 2018 Country Music Channel (CMC) Awards for ‘New Artist of the Year' and ‘Australian Female Artist of The Year’ award in Planet Country Radio’s ‘Music For A New Generation’ Awards. She was also a semi-finalist in the International Songwriting Competition.

Off the back of these outstanding achievements, Hayley signed with Social Family Records, and released her album 'Turning Up The Dial' in May 2018. The record was the 3rd highest selling Australian Country Album according to ARIA, and the 2nd highest selling digital album on iTunes Country charts, amongst the esteemed company of country icons, Keith Urban and Kasey Chambers. ‘Turning Up The Dial’ also hit #16 in the ARIA
Australian Albums (all genre) Charts, and was the highest charting Independent Label Album in the AIR Charts.

Produced in Nashville USA with Grammy and Emmy Award winning producer, Jamie Tate at The Rukkus Room, the album featured some of the finest musicians in the world. All songs were written or co-written by Hayley, alongside hit writers including Phil Barton, Jerry Salley, and local artists Kirsty-Lee Akers and Natalie Person to name a few.

February this year, Jensen released a stunning version of Sarah McLachlan’s classic, ‘Angel’ as a duet with legendary Australian country artist Beccy Cole, which hit #1 on iTunes Country charts & Australian Country Radio. This was a special side project for Hayley as it was a fan favourite song that she performed on Idol 15 years before, chosen by her late father.

2020 see's brand new music from Hayley, who has been collaborating with international songwriters and producers online during COVID-19. The first new offering is a swampy country banger called ‘Breakin’ Hearts’, cowritten abroad whilst she was touring in Canada.
‘Breakin’ Hearts’ features Hayley’s unmistakable powerhouse vocals and was produced by award-winning cowriter and producer, Troy Kokol in Canada. Troy writes “Hayley Jensen is an artist of vision, extreme talent, focus and integrity. She fearlessly carved a path for this project and did so with tireless effort and boundless joy....which only fueled myself and the rest of the team. I'm all too proud to have worked on this track with such a tremendous artist and human. This is why I got into this business....”