GENE BRADLEY FISK - KAANGLANG DREAMING
The outlaw spirit running wild across the bush and pioneers dreaming of a better life, struggling with a challenging land and fighting a harsh bureaucracy. A family might eventually acquire respectability and past misdemeanours may become the stuff of legends, ...(Read More) 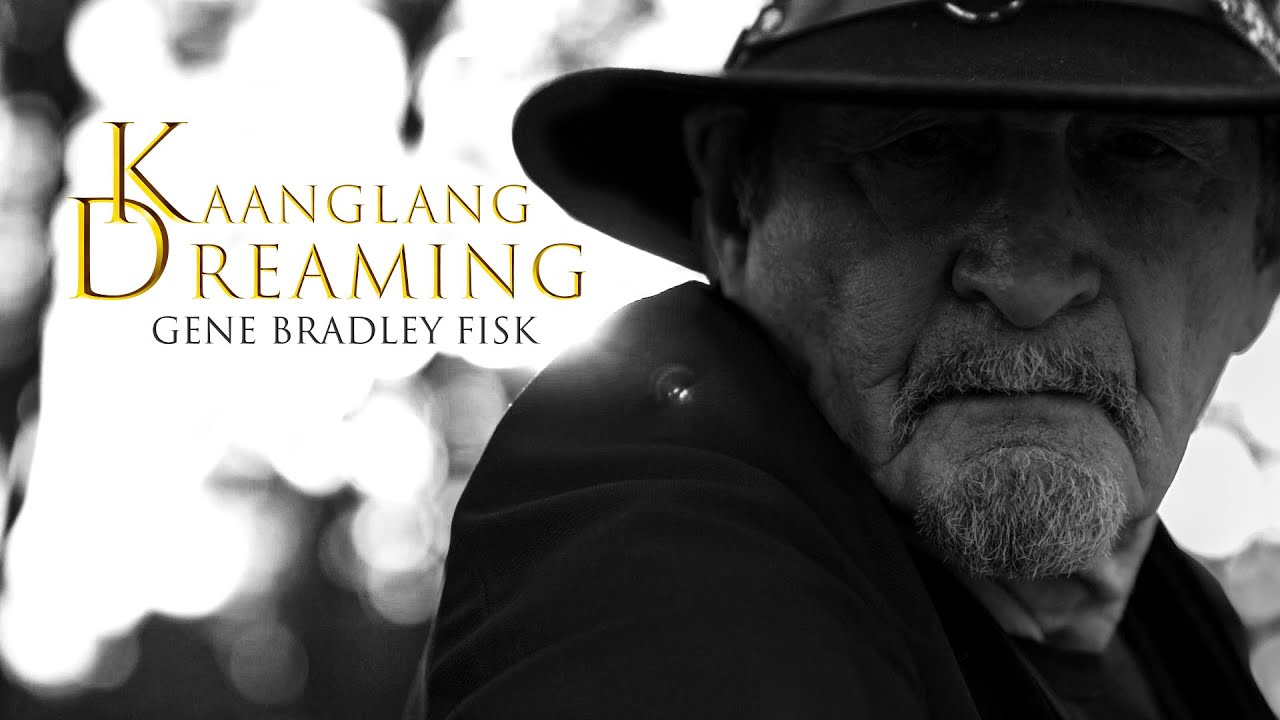 In the early 1900’s in southern Victoria, Australia, the sons of early settlers wishing to become owners of their own farms or sheep and cattle stations, found it difficult to obtain finance (mainly from Banks at that time) to finance their ventures.
Most of them were young married men with young ...(Read More)

Fisk formed his first band called 'The Sidewinders' in 1959. He served in the Royal Australian Air Force for 15 years[2] before embarking on a career in radio as an announcer with 3HA 3CV. 3BO /3UZ and 3GL.

He entered the Royal Australian Air Force as an engineering apprentice in 1951 and served for 15 years, which included overseas posting to Malaysia and Thailand.

He began his broadcasting career at Butterworth Malaysia at Radio RAAF in 1960 as one of their first announcers. On completion of military service Gene became a Disc Jockey on commercial radio at 3HA Hamilton, Victoria in 1967 and went on to 3CV Maryborough, Victoria, 3BO Bendigo, Victoria and 3GL Geelong, Victoria.

At 3UZ in Melbourne he hosted a top rated Country Music programme from 1977 until 1980 followed by country music programs on 3GL Geelong and community stations 3CCC Bendigo, 3PBS Melbourne and 3YYR Geelong in the 1980s and 1990s.

Gene was a founding member of Country FM radio in Geelong a 24-hour Country Music station from 1994 until it closed in 2005. At Country FM Gene was production/music director and an announcer. In 2014 he commenced broadcasting a one hour all Australasian country music show “OZ Country” on Highlands FM Woodend, Victoria, and from May 2018 has been broadcasting the program on Wynfm Werribee Vic. It is also heard on OCR FM Colac and Apollo Bay,HighlandsFM and 88FM Castlemaine Vic.