On their unique path to personal and artistic euphoria, The McClymonts spend half their time in the mayhem of their hectic family lives - and the other half in the madness of a relentless touring schedule. Somewhere in between, they have carved out the space to breathe life into their first studio a ...(Read More) 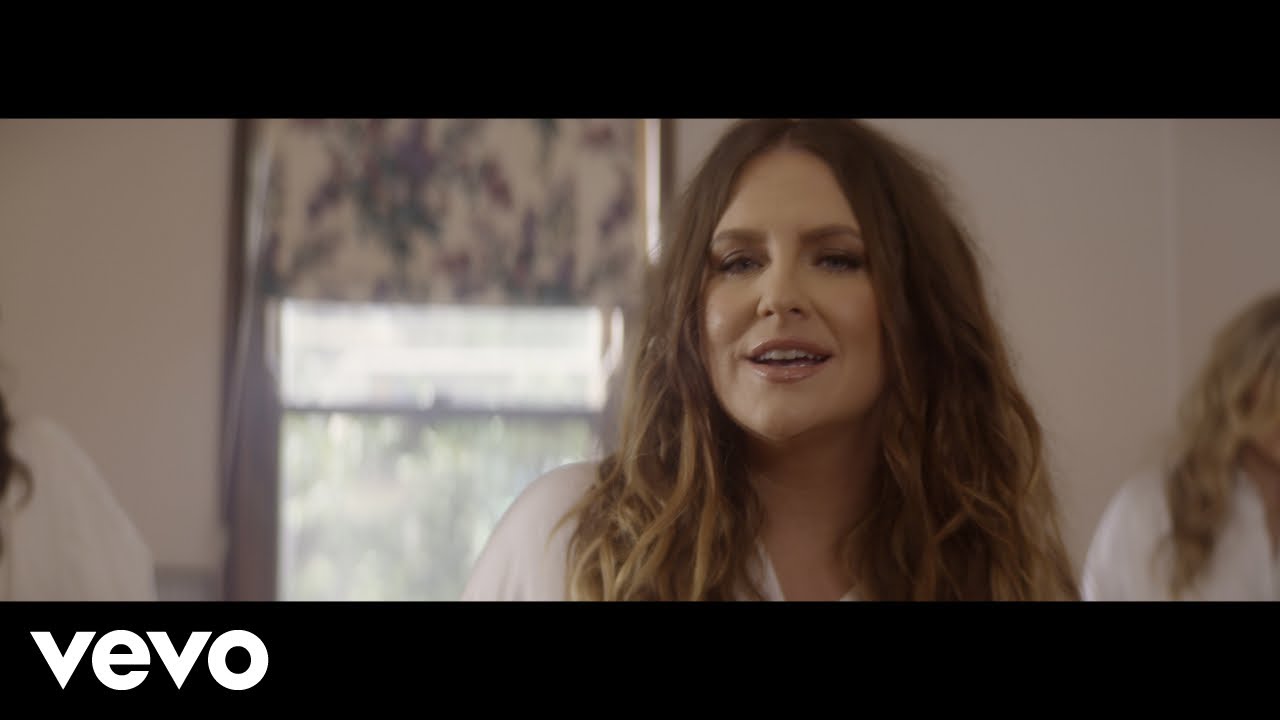 Official video for ‘I Got This’ from The McClymonts new album 'Mayhem To Madness'.

Since the release of their debut EP in 2006, sisters Brooke, Sam & Mollie McClymont have established themselves as Australia’s number one country group with over a quarter of a million album sales, two gold album sales accreditations, twenty-two chart-topping singles and a reputation for being one of the most exciting touring acts in country music. They are thirteen-time Golden Guitar Award winners including the 2018 ‘Album of the Year’ for their best-selling album ‘Endless’. They have also won two ARIA Awards, an APRA Award, three Country Music Channel Awards and were awarded Global Artist of the Year by the U.S Country Music Association in 2011.

Their new album 'Mayhem to Madness' was released in June 2020, debuting #3 on the ARIA Album chart and #1 on the ARIA Country Album chart. It features the #1 Country Hot50 airplay chart single "I Got This" and new singles "Open Heart" and "Free Fall".