Latest Album 'In The Meantime'

In The Meantime is a real songwriters album. Brendan Smoother’s lyrics and melodies convey stories about real topics affecting everyday people. There's something here for any lover of country. ...(Read More) 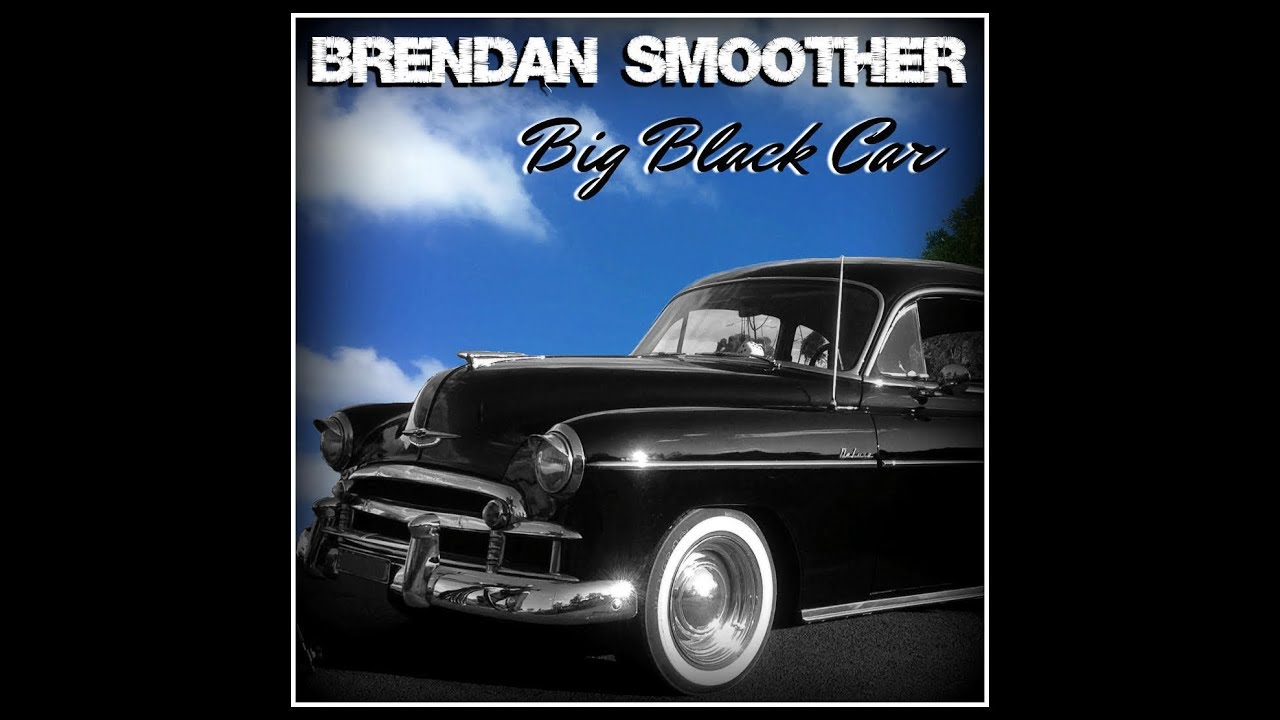 First Released November 24th 2017.
Why not subscribe and like this channel.
Lend your support by purchasing songs here:
www.brendansmoother.com

COMBINING heartfelt songwriting and an eye for a story, Brendan Smoother prides himself on songs that count for something. He first picked up a borrowed guitar when he was 15 years old from a friend who showed him a few basic chords. Soon after, John Williamson’s Mallee Boy album would firmly set the course towards country.

The singer-songwriter embraced his career as a paramedic and it was through a posting to a quiet rural town that he began performing in public, after helping resuscitate the Gundagai Country Music Club. This led to performing on the country music club circuit between Tumut and Cootamundra and music became a major part of his life during the ‘90’s.

After moving to Lismore in 1998, the singer-songwriter became involved in the vibrant music scene there and recorded a two-track single with late producer Anthony Lycenko. Country radio embraced the single, there was a finalist nomination at the TIARA’s and two North Coast Entertainment Industry – Dolphin Award wins. Music then took a backseat to family life for over a decade as Brendan and his wife welcomed their children.

It was not until 2012 that music resurfaced in Brendan’s life when long road trips had him taking down song ideas on his phone.

“I knew it was time to get back to the music. I needed that creative outlet and the songs were flowing once again,” he said.

The first song recorded on his return was the poignant Paramedic Suicide which Brendan wrote spontaneously, prompted by increasing rates of depression among emergency services personnel. To date the associated music video has had over 40 thousand views on YouTube alone. The songs continued to pour out and an EP release was the result of that.

But not to be confined to any one subject or sub-genre, Brendan’s writing and recordings cover many styles from alt country, bush ballad, traditional, country rock and even a bluegrass track recorded in Nashville for his recently released debut album In The Meantime. A songwriter at heart, Brendan’s music fits nicely under the broad umbrella of country music.

“Music is such a huge part of my life and I work at it all the time. I’m primarily a songwriter, so I would love people to hear my songs on the biggest platforms possible and my vehicle to get them out there is to perform them myself at festivals all over the country.” he said.

Brendan has enjoyed two #1 hits on the Country Songs Chart with Gypsy Girl and Last Of The Riverboats and top ten charting successes with the songs Burrumbuttock Hay Runners, a duet with multi-Golden Guitar winner Pete Denahy and Behind the Seen, which won the 2017 Dolphin Award in the Country category. He won the Tamworth Songwriters Association Award for Contemporary Country Ballad Warning Signs in 2016 and the Country Blues category with Behind The Seen in 2019. Brendan was also very proud to receive the Songs Alive Australia Award - Memorial Category for Stretcher Bearer in 2018 and followed that up with the Independant Country Music Association - Balladeer Award, along with Pete Denahy for the duet Burrumbuttock Hay Runners in 2019.

The singer-songwriter has worked with producers Michael Carpenter and Rob Mackay on his latest album ‘In The Meantime’, released - June 1st 2018 to much acclaim already being the feature album of the week on Good Morning Country and feature launch on ABC’s - Saturday Night Country with Felicity Urquhart. The next chapters of this musical journey are still unfolding and Brendan looks forward to recording a new album in the near future.