Album to be released in September 2020 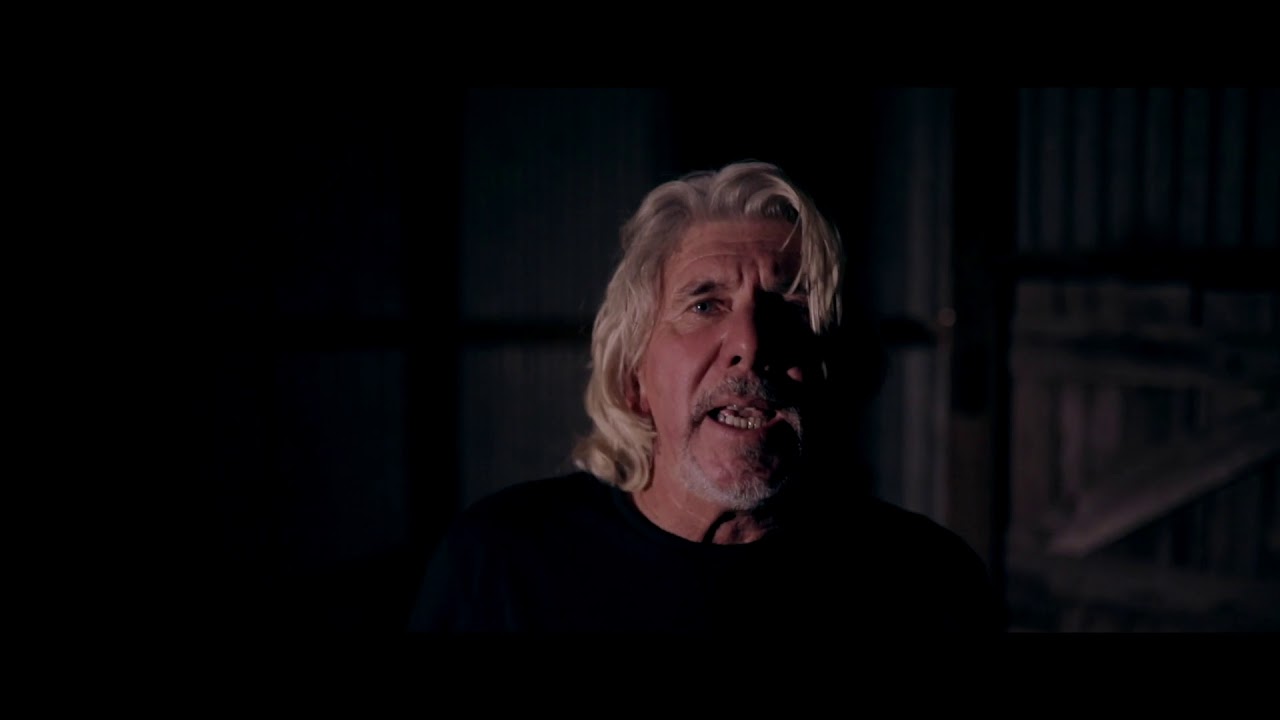 Australia . We have been trough the worse drought in history.
This is a story about a mate of mine who had lost his propety after 4 gen of ownership . Being a farmer myself I fully understand what it feels like. Trying to feed stock every day with not hope in sight . Sad but true story of life on t ...(Read More)

For more than 45 years, Tony Kennelly has observed and been a part of Australia’s musical landscape. From his early Sydney roots, he has seen the birth of contemporary Rock n Roll music, through to his ultimate place in the Country/ Folk scene of 2020. With more than 30 years of life on the land, as one of the country's farmers and firefighters, there’s not a lot that Tony hasn’t been witness to and it is heard in his traditional, folk infused writing style.
His latest offering to the music scene comes in the form of a new single ‘Leave the Gate Open’, from his forthcoming album ‘Battlegrounds’, which was produced with friend Shane Nicholson.